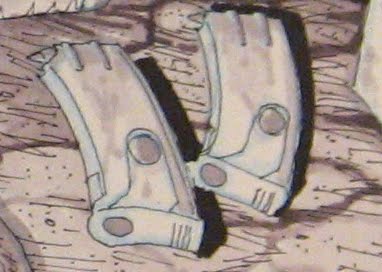 Not to be confused with street sharks, sewer sharks, or that one shark guy from savage dragon.
digital piece for school.  mosty complete, needs some tweaks and fine detail. 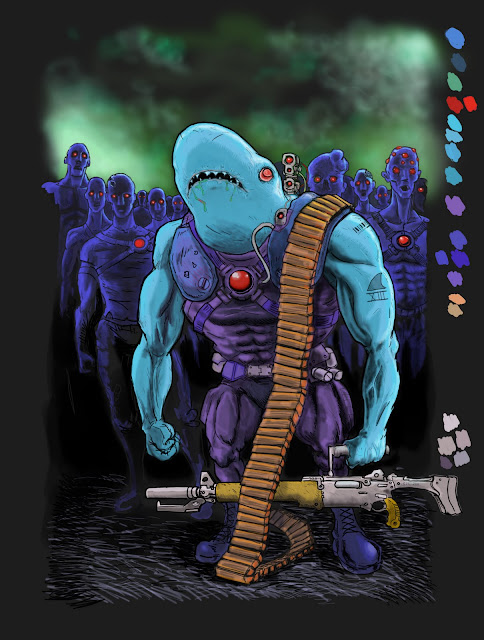 Pictured is a no name soldier created by the advance weapons research branch of WEX defense inc, and the rest of his platoon. He is a frankensteinesque/moreauvian EX human/animal hybrid, where the body of a dead soldier (with consent form signed under duress no doubt) resurrected with the dreaded blue plague, a semi sentient type of engineered super cancer that can actually serve to keep subjects alive and heal wounds, and enable grafting wildly different types of previously living animal tissue in ways that would be impossible otherwise. Brain function is hampered, the subject reduced to a mere dribbling zombie, but combat ready status is achieved thru direct remote control of the lizard brain and nervous system, biological perception/awareness aided by external sensors.
The glowing red harness is the delivery system for the drugs and nano bots that course thru the blood and keep the blue plague from over metastasizing and clogging arteries.
"Blue infantry volunteer reservists" as they are called, are disposable cannon fodder. Slow, dumb and stumbling. But they are fearless, carry big guns and HEY SHARK FOR HEAD. He could be squad leader maybe. No doubt the graft would be a tricky thing to do, requiring care and many lost test cases, but maybe he could have cool EM sensors in his nose and still have access to some of that underwater killer instinct. The feasibility of adapting a shark to become a tool-using land predator seems remote but probably well worth the expense in terms of fear factor.
Other blue plague variants can be seen in background. Soldiers with heavy damage, including brain trauma fight on. Extra eyes / sensory apparatus give added advantage. scaly armor, razor teeth, extra limbs? who knows.... Ill have to do more at some point.
NOTE that blue plague experimentation is strictly forbidden under international law and officially the Wex and its subsidiaries denies any current work in these fields, furthermore the existence of such soldiers, operational or no, would be swiftly denied and any witnesses coerced or dispatched. Their illegal use would no doubt be confined to far reach fringe border towns, or within blue plague infected areas or contamination zones.
Posted by Harcourt FM at 7:48 PM No comments:

Looking for a better name... tentatively called battle at Moritz.
Another digital piece, a labor of love (and time) in terms of fine detail. 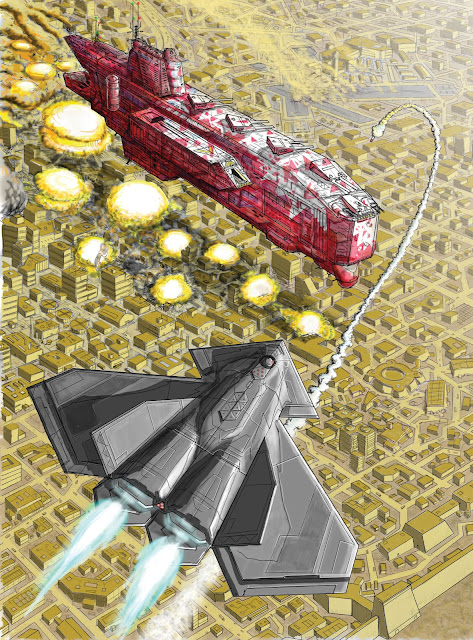 Pictured is a midsize multi-role stealth fighter firing some kind of high maneuver missile, probably with some kind of armor penetrating time delay high explosive tip. Its shooting at a Wex Me-heavy attack carrier airship, employing a form of digital camo somewhat based on old school dazzler camo, but using a dynamic color change skin and moving fluid pattern/shapes on the surface that help to fool the optical targeting sensors of the missile. The surface of the hull becomes a moving canvas, and optical patterns projected onto the skin coalesce and form solids that give the missile something to lock onto. At the appropriate time, they jiggle about and shift, then at the last second slide off the side,  hopefully spoofing the electronic eye and forcing the missile off course before it can correct and connect. It probbaly works only a fifth of the time at best, and is probably best used in conjunction with various other forms of thermal/radar spoofing,  laser and ballistic countermeasures, and additional electronic countermeasures like masers, radar buoy decoys, possibly even high density hull-secreted quick set foam or some other type of reactive/ablative armor.

in future will redo contour line of airship, and as time goes by I will go in and add more/finer detail to the  half-bombed city underneath, maybe in time adding distinct feature to each building and car.

Maybe.
Posted by Harcourt FM at 7:21 PM No comments:

Here is that Kate piece, more finished but still with some minor details that need to be done.
Two versions, one with subtle tweaked contrast.
Need to fix her foot. What is wrong with it? Her combat boots appear to be five sizes too large.
Have I talked about the rifle yet? whatever. 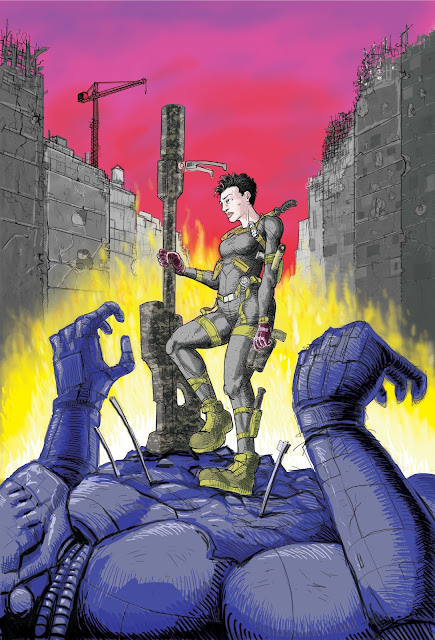 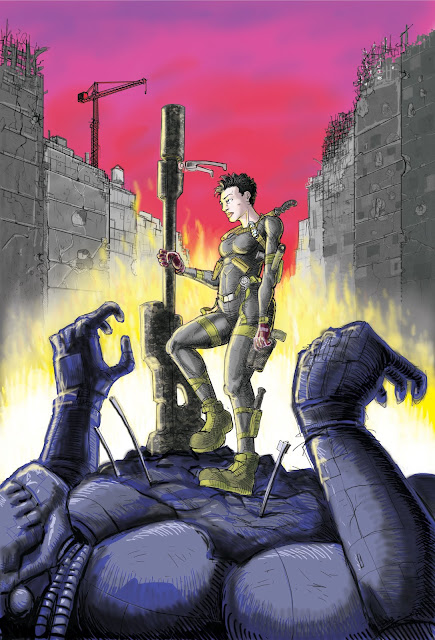 That fire looks like it was done by an excited 16 year old hurriedly painting the side of his first rapists van, next to his high times stickers and his unlicensed calvin and hobbes decals. And notice how the orthagonals on the side of the buildings go to no common point in particular, suggesting I totally slept through perspective class.
WHICH I DIDN"T AS GOD IS MY WITNESS
Posted by Harcourt FM at 6:56 PM No comments:

This is some shit I was doing for school,  a first attempt at digital comic pages.
I chose to retell the story of Pinnocchio, updated for the cybernetic age. More or less self explanatory.
Some liberties have been taken with the source material. 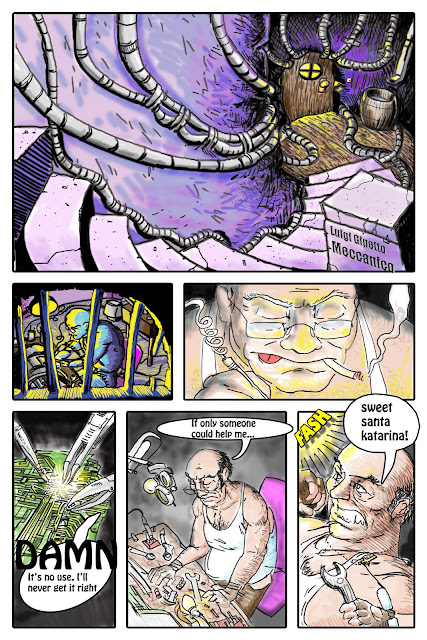 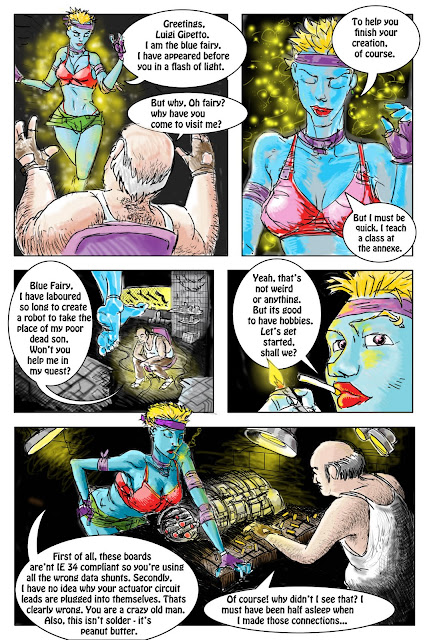 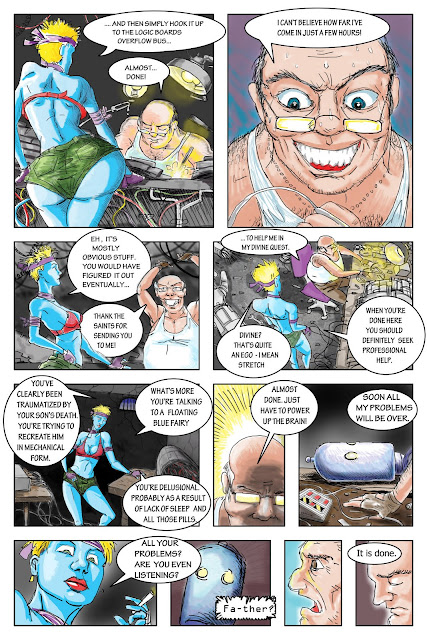 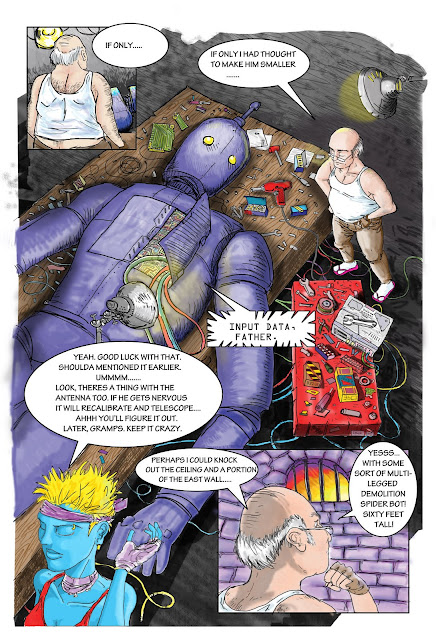 Not total shit for a first attempt.
Many lessons learned. In future will stick to much smaller palette.
Shoulda Woulda Coulda
Need to totally redo type. Need something friendlier, easy to read. Make overall line quality/thickness more uniform, consistent. Less fiddly detail, more consistency in terms of physical proportions, make background easier to read, more defined environments.
CUT TEXT IN HALF. too much talking. I like the dialogue but its just too much.
Also that hand in the last page looks fucked.  Maybe get rid of it.
Next time....
Posted by Harcourt FM at 6:33 PM No comments:

I KNOW, RIGHT?
Posted by Harcourt FM at 5:58 PM No comments:

Here are two works in progress, rough experiments with my new bamboo tablet. Both are similar theme, Kate kicking ass and taking on much larger opponents.
Im not a huge fan of the first one, she looks kinda goofy and the pose is just a bit off. And the borg itself is kind of uninspiring. If his right foot were actually off the ground, that would have made it cooler. I guess I can still change that. All hail the undo function and multiple saves. Dunno why I went with that rifle - looks kind of undersized for the big guy. Why would a borg that size have such a human scale rifle? Not nearly intimidating as it could be...
She's stabbing him with some kind of sword. Is that clear? whatever. do over. 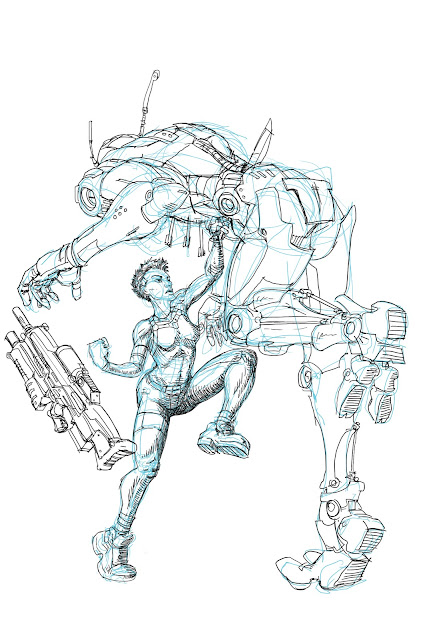 Second one is a bit more promising. Better pose, still kinda butch, but quietly dignified. The borg is almost not even there, just a suggestion, but whatever. When in doubt, black it out.  Kate is once again holding her (my) favorite go-to gun, the heavy barreled, long range bulpup anti material rifle, with bipod and suppressor. Although some heavy caliber rifles do use suppressors, such as the 12.7mm VKs / VSSK "Vychlop" special sniper rifle, I would think this is for looks more than anything else.
I envision most practical field rifles in the future having a baffling shroud encasing the length of their barrels, with narrow slitted vent ports that can be closed with a choke valve, thus turning each weapon from a high recoil penetrator to a low recoil, sound dampened assassin's rifle. The suppressor, similarly, should have a choke valve to regulate the degree of gas absorption, and possibly configure the type and angle of any muzzle flare and should also include mechanisms to compensate for heat bleed.
The arrows/bolts sticking out of the dead Borg likely aren't killing blows, just meant to slow him up and line up the kill shot. Why does she stand on the dead body afterwards? I dunno. Why does my cat sit on her toys after mauling them? To assert dominance I would think. 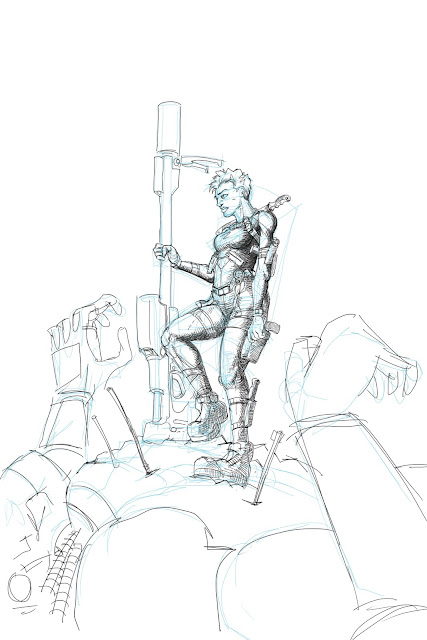 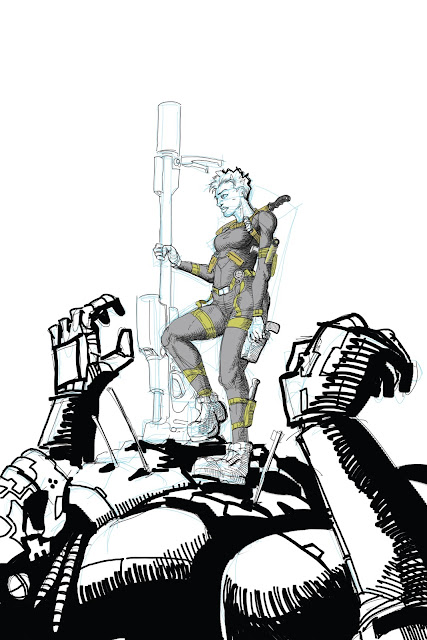 Here is another possible cover for an issue, in pencils. 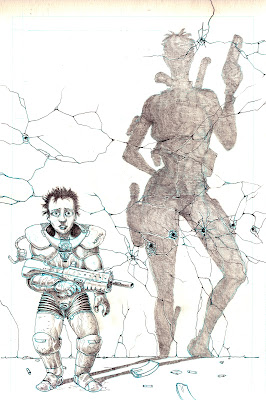 Depicted is Kate as a young girl (age 12-13) in her Wex juvenile armor, her small rifle bolted to her back. Her armor is her cage, worn for days on end, with perhaps a few hours of escape a week. It is covered in the blood, sweat, tears, urine, vomit and feces of an entire platoon of child soldiers with whom she fights, and has an explosive collar to deter dissent or desertion. The long shadow she casts is of her future self, decades older and infinitely wiser an braver. Idea blatantly stolen from star wars ep. 1 poster
Posted by Harcourt FM at 4:24 PM No comments: 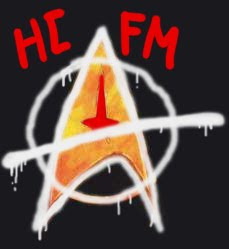